The Shipka Memorial Church is the most beautiful church in Bulgaria that you’ve probably never heard of (or at least never visited). It’s easy to miss compared to the Alexander Nevsky Cathedral that is conspicuously located in the heart of downtown Sofia. Nestled discreetly in a small grove of trees at the foothills of the Central Balkan mountains, I had driven by it three or four times before I even realized it was there. One time, on the way from the Shipka Pass to the nearby town of Kazanlak, I saw one of the church’s shiny golden domes peeking out of the trees in my rear-view mirror.

END_OF_DOCUMENT_TOKEN_TO_BE_REPLACED

If you give a Bulgarian man some grapes, he’ll want to make wine. After he drinks the wine, he’ll want to use the pressed and fermented remains of the grapes to make a traditional brandy called rakia. This is easily the most famous cliché about Bulgaria, but in my experience it’s not that far from the truth.

And so I found myself pitting plums in a remote village one Saturday afternoon this summer, taking part in a long tradition of fermenting grapes in Bulgaria. With last year’s wine nearly finished, we were starting the preparations for this year’s rakia.

END_OF_DOCUMENT_TOKEN_TO_BE_REPLACED 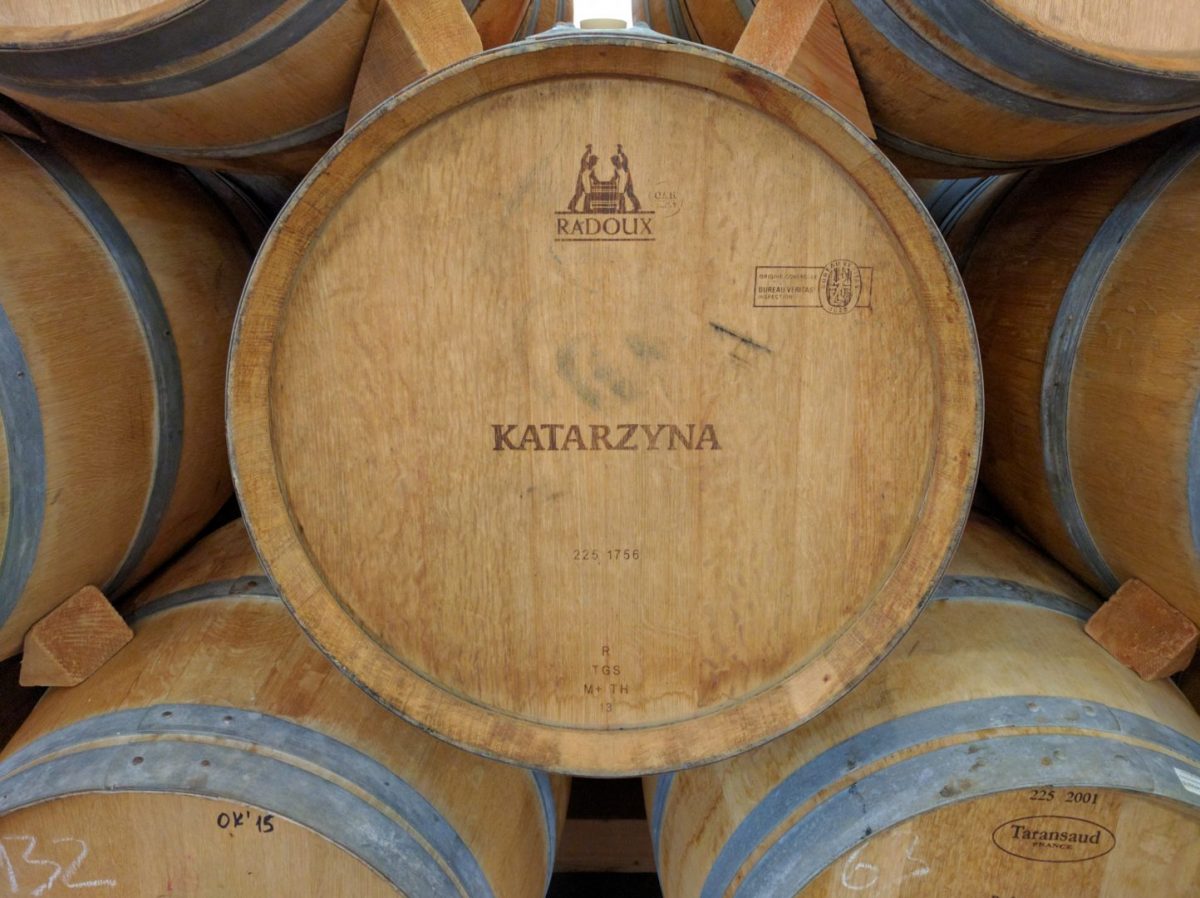